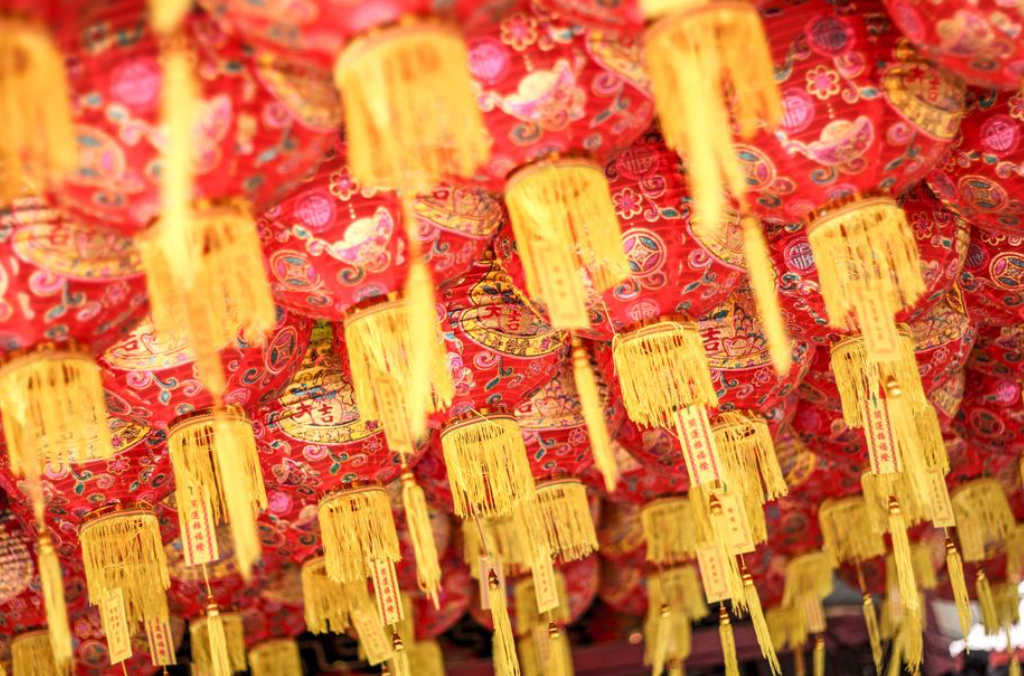 Chinese New Year is on January 25th, which is also known as the beginning of the Lunar New Year. This year we will celebrate the Year of the Rat. So what does that mean for you?

Oh my gosh, it is Chinese New Year? I remember as kid just pouring over these placemats at our favorite Chinese Restaurant. I would ask my parents which animal they were, and then move on to figure out my siblings animal too. Gosh, I think I even took one to school for show and tell. Clearly, I did not think about the fact most of us were born in the same year. Just imagine my surprise when my entire class was made up of rabbits and dragons. This is probably what fueled my desire to learn about the each of the zodiac houses. 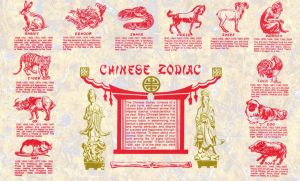 As we celebrate Chinese New Year, 2020 is predicted to produce prosperity, especially for those who are planful, and work hard. It is considered a year of new beginnings and renewals. The lunar calendar runs in 12-year cycles, this year is the year of the rat- 1924, 1936, 1948, 1960, 1972, 1996, 2008, 2020 and looking ahead to 2032. The Rat occupies the first position in the Chinese zodiac, and brings us into dawning of the twelve stretch of astral element of metal, so this we we celebrate the metal Rat.

Taking a deeper look into people that are actually born in the year of the rat. There are several sub categories based upon your actual birth year. 20120 is classified as a Metal Rat year, and is considered a unlucky year for anyone born into the Earth Dog category.

Share a little good fortune this season with these sweet treats, see how I Chocolate Dipped Fortune Cookies to add a little festive punch. 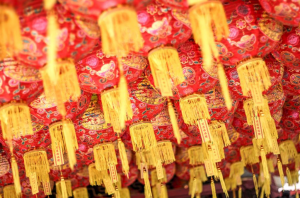 Join our tribe and sign up for our monthly newsletter at email subscriptions. 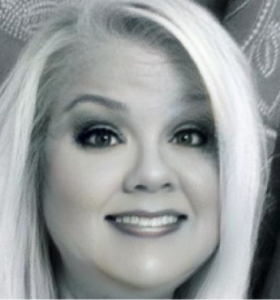 Thank you for stopping by my blog. I am an interior designer, that chose to become a floral designer many years ago. I love animals, nature and all things beautiful. I wanted to start a blog, to share projects on our southern style home, located in the foothills of the North Georgia Mountains. I love sharing innovative DIY’s, current home trends, handy gardening tips, semi-homemade recipes for entertaining, party tips and creative craft ideas. You will also get to experience a lot of my floral design along the way as well, but feel free to drop by my sister site, Butterfly Landings, to see more of my wedding designs and special event floral work.  To find out more about me see my ABOUT US PAGE. 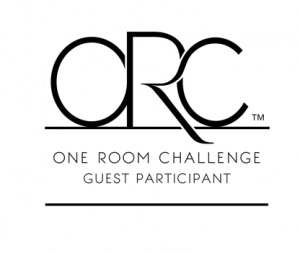 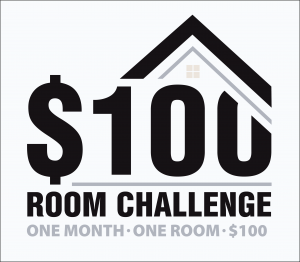 We are so excited and honored to announce that we received these prestigious industry awards for our blog work in 2019.

Thank you all so very much for making it all possible. 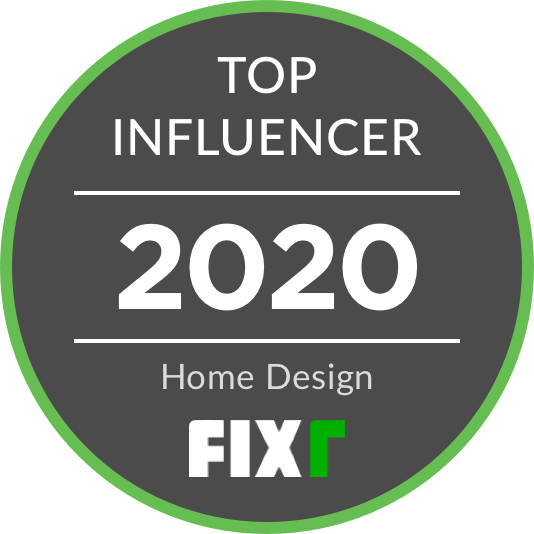 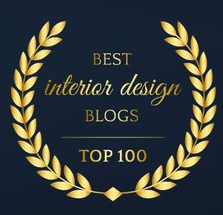 All rights are reserved for content on this page and are copyright protected by JENRON DESIGNS. Feel free to Pin or Share one or two photos ensuring a link back directly to my original post is ALWAYS included. Please do not remove any watermarks, crop, or edit any of my images without first obtaining written permission from me first. All free printables offered are for personal use only. If you would like to use any material from JENRON DESIGNS, please email me at jennifer@jenron-designs.com.

We use cookies to ensure that we give you the best experience on our website. If you continue to use this site we will assume that you are happy with it.OkPrivacy policy